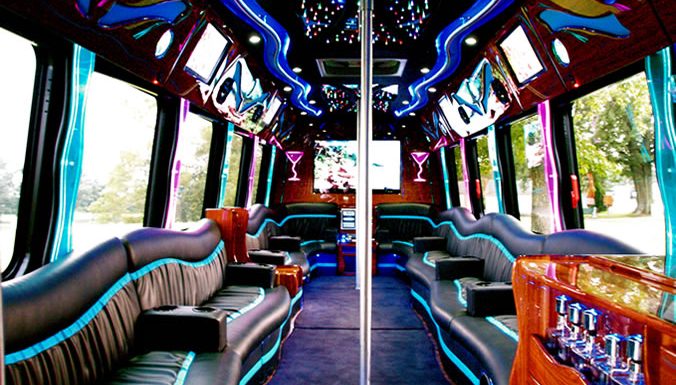 If you are visiting Toronto for the first time, one of the destinations that you would never want to miss out on would be to have a look at the Niagara Falls. But wait. Have you ever checked the history of Niagara Falls and how it has stood the test of time over the years? Well, we thought of checking out the world-renowned falls from the historical point of view.

The Niagara Falls – A Peek into the history

The Niagara Falls have a very rich history that spans thousands of years. He rich heritage and a wide range of interesting facts that makes it all the more interesting and powerful one in every way possible.

The falls have been known to have formed over 12000 years ago. It is said that the falls were formed soon after the end of Ice Age. There have been the issues such as the annual freezing and thawing of the Niagara River, along with gradual erosion and periodic rock-falls that need to be restored to preserve the water falls.

Let us try answering a few questions about the Niagara Falls for understanding it in abetter way.

Why is the water so green?

Is the water from Niagara Falls used for any specific purposes?

Where does the water in the Niagara come from?

The Great Lakes have been considered to be the largest surface water freshwater systems in the entire world. It consists of over 18 percent of world’s water supply. The water from the rivers and streams empties into Lake Michigan, Lake Erie, Lake Superior, Lake Huron and Lake St. Clair, all in North America. The water travelling form the Lake Superior through Niagara along the Niagara River, and once it reaches the Niagara River, it transforms into the Niagara Falls. After reaching the water falls, the water then flows into the final Great Lake, Lake Ontario.

What Is the Future of Niagara Falls?

Since the Niagara Falls have been receding, there is a question on its future. However, this fear may be unfounded, it has been around since over 12000 years or even more and should continue to exist. The erosion does paly a spoilsport, but there have been steps that are taken to restore and safeguard it.

Well, having understood so much about the Niagara Falls, it may be a good idea to consider visiting it at least once in your lifetime. Simply hire a reliable Toronto Party Bus and get access to one of the most unique experiences ever.

2022-02-07
Previous Post: Best things to do in Blue mountain and Collingwood
Next Post: Best means of staycation in Toronto

Check out our latest fleet of Party Bus and Limousines